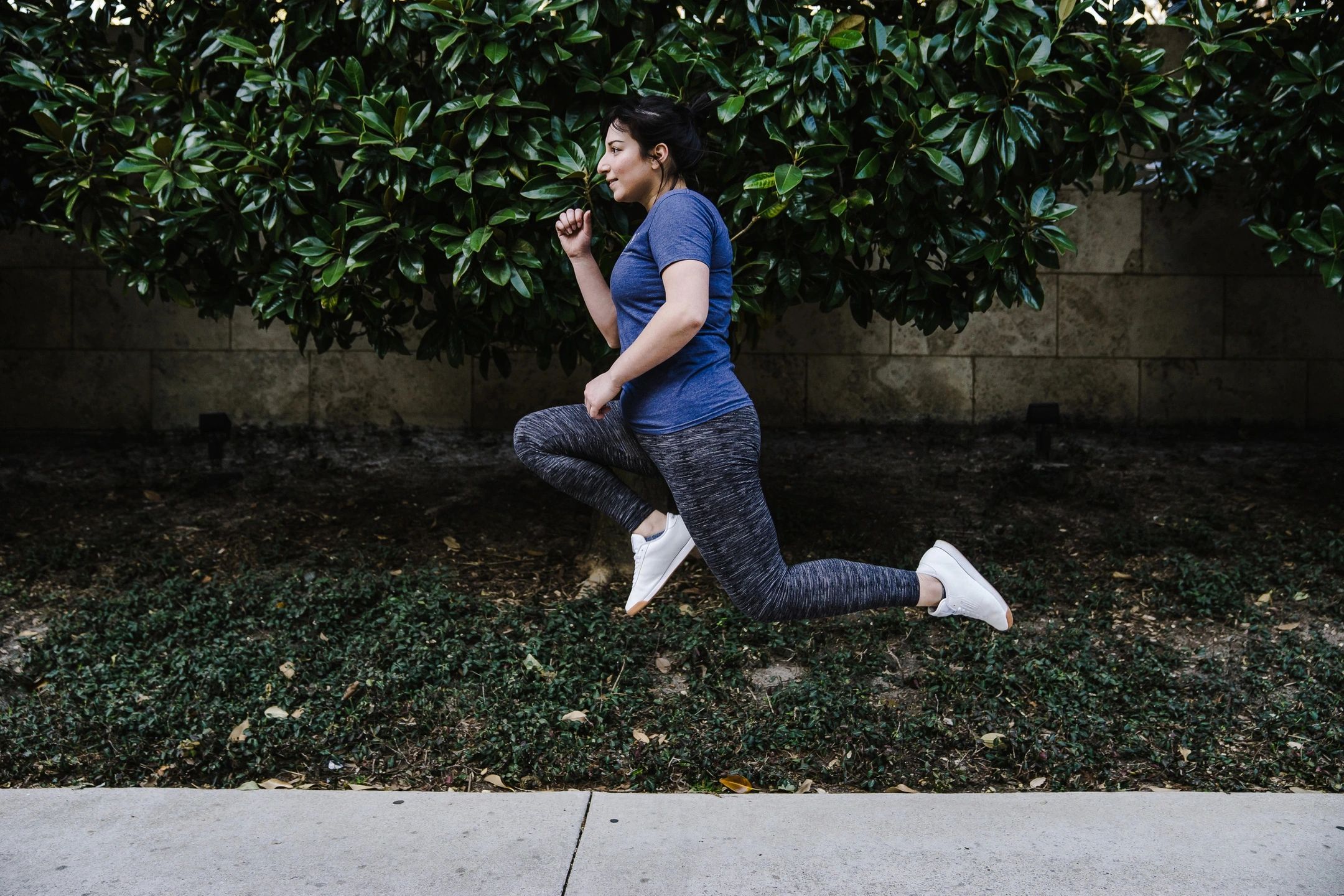 Are you tired of leaking all of the place when you run? Leaking energy that is. Energy leaks  are when you perform a movement without proper stabilization, resulting in less than optimal force transfer. Imagine trying to stand up as fast as you can from a really puffy chair. You won’t be able to go as fast because the cushion will absorb much of the force. Compare that to standing from a wooden chair – you’d be able to jump right up because the firm surface is stable and transfers all the force you apply to propelling yourself upward. In any athletic movement, a general goal is to maximize force transfer – resulting in a faster throw, a higher jump, a harder hit, etc. I call this general function of the core ‘checking’ (to keep something in place). It differs from pulsing and bracing in that it generally is an automatic function (whereas the other two, you consciously contract your core). To improve energy leaks, they must first be identified – then movement-specific checking can be addressed.

Identifying energy leaks generally requires consulting someone who can analyze your form. This could be your coach, a workout partner, or even yourself by analyzing video of yourself. Energy leaks can be spotted because a visible ‘collapse’ happens in the movement. With running, this is often apparent when the swing leg side (the side that is not touching the ground) ‘collapses’ a few inches instead of keeping the pelvis more level. With any swinging movement (golf, tennis, fighting, baseball, etc.), it’s often seen as the hand(s) contacting the object relatively too late in the swing because the hips rotated faster than the core could check the rotation (the crucial anti-rotation strength that allows the power generated in the hips to be transferred to the arms which then amplify the power by acting as a whip due to the longer levers of the arms). This article won’t go over how to identify energy leaks because it’s much too movement dependent, but it’s usually best to seek an outside perspective.

Next, the leak needs to be addressed. This breaks down into two stages: improving capacity (gaining the raw strength required to properly check) and then neuromuscular control (applying this strength to the specific movement). Your ‘capacity’ is referencing the endurance/strength of the muscles that are limiting you. Take the running energy link above. The limiting muscles are the stance leg’s (the leg touching the ground) hip abductors which are responsible for preventing opposite hip drop. The building capacity stage would thus focus on improving these muscles’ strength and endurance to be able to check opposite hip drop. This looks like traditional exercise: you would do specific work for those muscles like side leg lifts and advance to more challenging movements like single leg Romanian deadlifts and single leg mini squats, all the way to single leg hopping (with no hip drop, of course). In addition to strengthening the muscles, specific exercise can also lead to hypertrophy which also makes the muscles naturally stiffer (like having a thicker spring) which gives some inherent checking power.

Sometimes you may already have the strength required and your form was just wrong, in which case, you can skip the building capacity stage. Here, all that is required is to deliberately practice the corrected form and do some drills.

Once sufficient capacity has been built, the nervous system has to be trained to use this strength in the movement. This is through neuromuscular drills. Once you have the energy leak identified, you need a cue to correct it (assuming you now have the strength to do so). Take the running energy leak again. A simple cue could be having them place their hands on their hips and having them focus on keeping the hips level. The drills can start off very simple and then they should advance to become more and more like the sports movement.

Checking opposite hip drop while running

General checking: keeping the trunk stable while the arms and legs move.