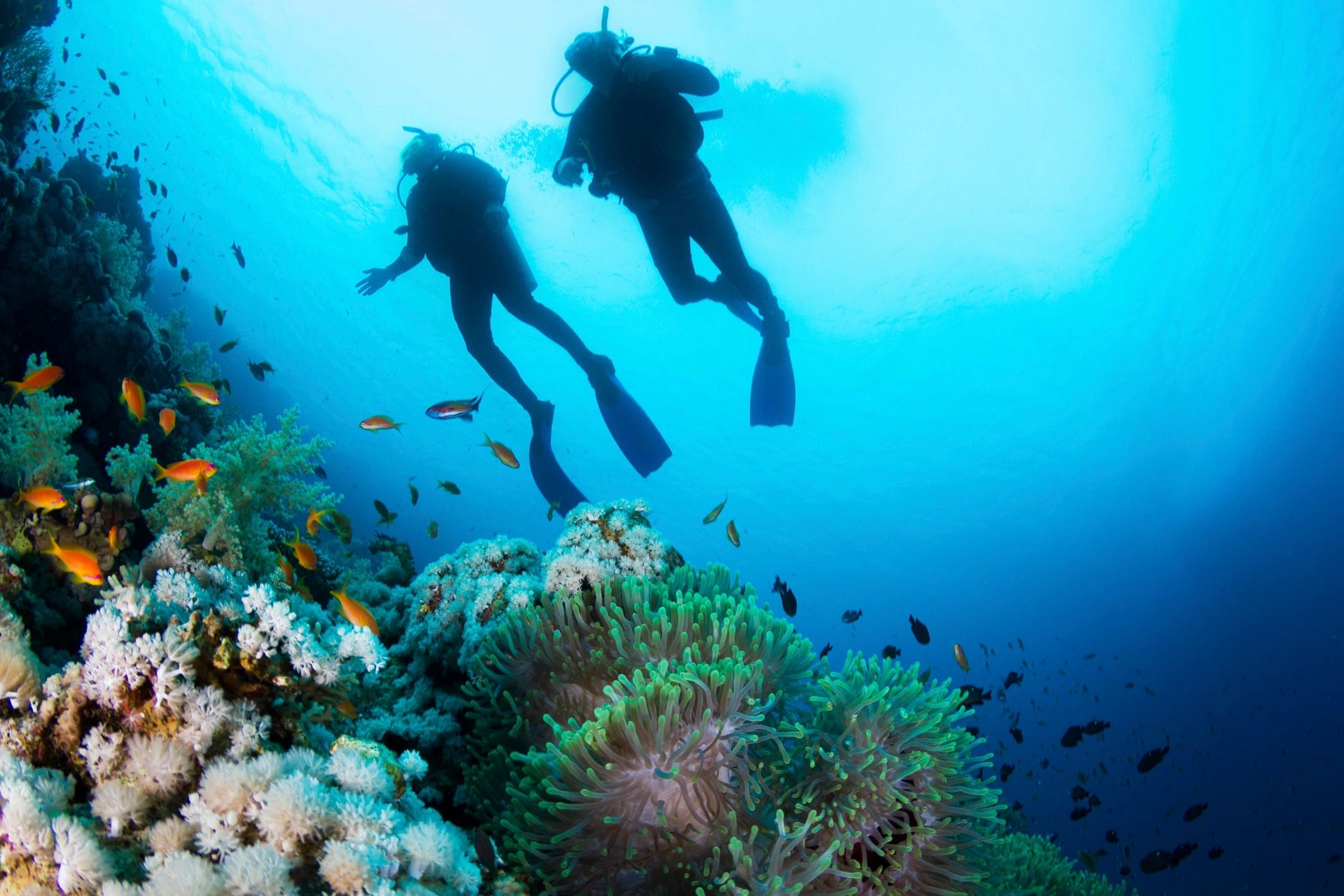 When swimming in shark infested waters, always take a slower friend with you.

Note: Chunking up is a language technique, not a tutorial on shotgunning pizza (stay tuned on that).

When I was in PT school, one of my instructors always used the phrase “Let’s zoom out for a moment” to refer to when it was time to take a mental step back and look at the big picture. The natural extension of this was that our clients’ problems were like sharks. They seemed really scary when you’re in the middle of them, but if you ‘zoomed out’ and looked down from above, they weren’t so bad… For the record, this metaphor was used constantly throughout his classes and I still don’t know what they hell he wanted us to do about these sharks.

Unirregardless, zooming out, or ‘chunking up’ as some call it, is very useful to help your clients. Most of them are stuck in a loop and by changing the reference point, they can look at their problems in a different way. Often this involves putting things into a different perspective or context.

For example, if some says, “I’m so stupid”, they‘ve made a very general statement. So your job would be to put that statement in a context. You could ask, “what situation do you feel stupid in?” This removes the identity component (you feel stupid vs you are stupid) and can help narrow the problem significantly. Maybe they just feel stupid when they’re at work. This is much less than feeling stupid 100% of the time and is very context-specific.

You can chunk up anytime someone makes a very broad statement. Using terms like “always, never, every time” are often applied to problem statements. You can chunk up by asking when, specifically, they have the problem. By the time you’ve narrowed it down to specific situations, their problem will seem much smaller because you’ve ‘zoomed out’. You will also then have very specific things to work on, instead of a poorly defined problem.

The other advantage to chunking up is, it gives you what I call ‘handles’. Handles are different things that you can grab onto to help them work on their problem. If someone comes in and says, “Everything hurts”, then you’ll initially have nothing to grab onto to start. When you chunk up by asking “everything hurts?”, they’ll start defining their problem more specifically which you could then work with. The more ‘handles’ you have on their problems, the more ways you can spin it, approach it from different angles, or address specific situations.

Chunk up whenever someone states their problem in really general terms.