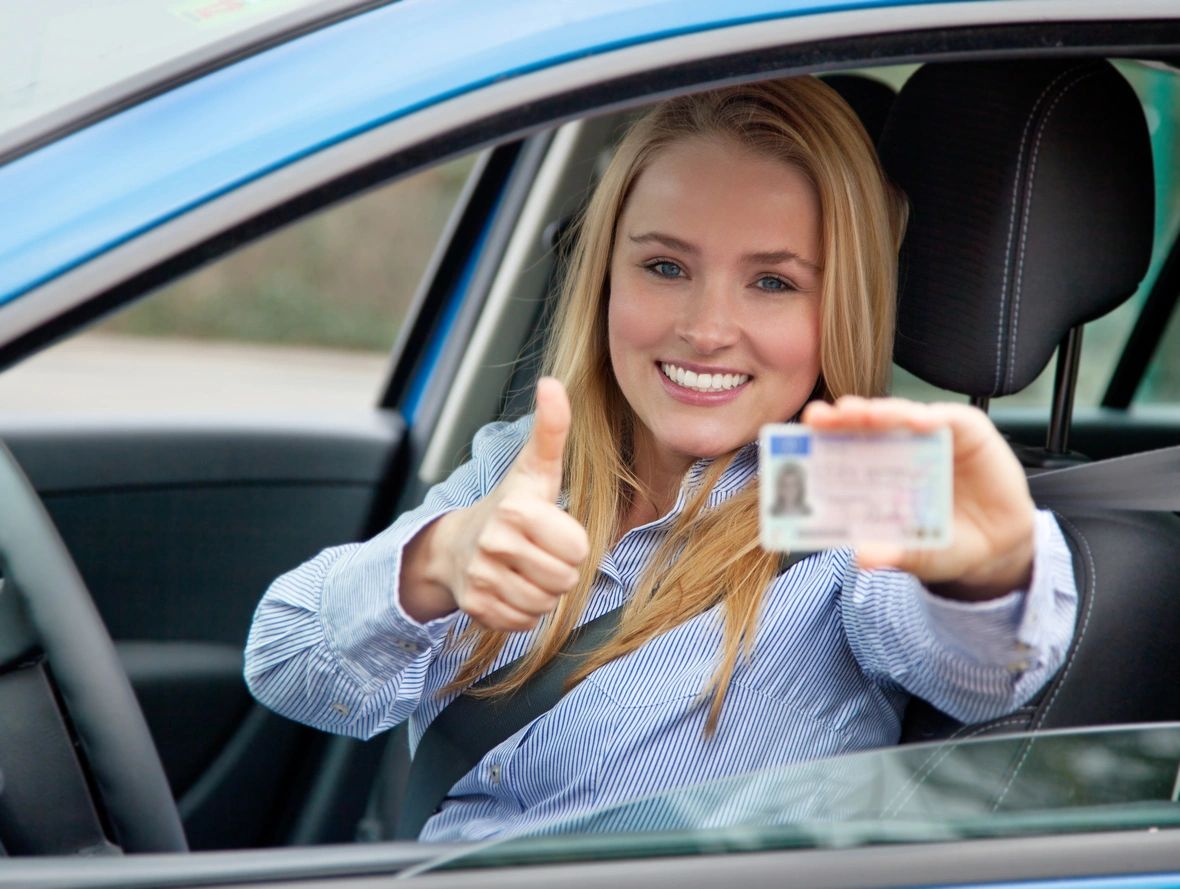 This was pretty much her goal, only with a different finger.

I once received a physical therapy referral to treat the sprained joint of a lady’s middle finger. It’s the middle finger, haha, yes that’s funny – but now consider the fact that she was to come in to do physical therapy on a jammed finger. Not a broken finger, not a torn tendon, a jammed finger. Needless to say, I was very curious how our interaction would go, but it turned out her finger was healing normally (surprising no one) and she was actually coming in because she had chronic low back pain.

When I saw that referral, one of the first things I thought of was goals. They should generally always be about improving quality of life, so I figured we’d write something like, “Within 2 weeks, patient will be able to extend interphalangeal joints of 3rd digit to at least 0 degrees to be able to fully express herself while driving.”

Of course I was prepared to be flexible. If I thought that wouldn’t be attainable, we would have to go to alternative movements like teaching her to shake her fist angrily. Treatment probably would have included a lot of dynamic oscillation like using a Shake Weight or a BodyBlade.

Most have probably heard that goals should be SMART. Specific,  Measurable, Attainable, Realistic, and Time-based. This is a great way to guide writing both short- and long-term goals. If someone where trying to lose weight, this would help them set certain amounts to be lost within a set, but reasonable timeframe. However, this type of goal does tend to be a little sterile. To add depth, you should also set an overarching goal. This goal should be short, emotionally meaningful, positive, and future-oriented.

Let’s break that down. A short and emotionally meaningful goal means it cuts right to what they want. So if weight loss goals are in terms of pounds lost in __ weeks, this overarching goal would be something like, “I want to feel good about my body.” It’s not specific or measurable but it gives the reason why weight loss is important. True, you can add this to the end of your SMART goals: “Within 1 year, I will lose 40 pounds to feel good about my body.” But you can tell from comparing these two goals that by adding more, you actually take away some of the emotional meaning.

Next, a positive and future-oriented goal. Positive, here, means a goal in terms of things you want, not in terms of what you don’t want. If you ask most people their goal, they will initially tell you a negative one. “I don’t want to have pain.” “I want to stop smoking.” These seem like reasonable goals to strive for, but the issue is the focus is on the problem. The only way to tell if you don’t have pain is to pay attention to your pain all day, which would be the opposite of reducing its impact on your life. In order to form a positive goal, you need to find out what they want for their future. “If you didn’t have pain/smoke, what would you do?” Or “What would being pain-free/stopping smoking/losing weight do for you?” These questions can cut down to their motivation and help shift their focus from the problem to the future benefits.

A final note on the goal being future-oriented is that the timeframe doesn’t have to be explicitly written. When they think about this goal, a scenario of what it would look like will pop into their head. The more ‘real’ they (and you) can make it, the better. You can ask them about what completing this overarching goal would look like. Question them on all sorts of details about whatever comes to mind – when is it, who’s there, what do you feel, what do you see, what do you hear, where are you, and so on. If they can feel like they own this future, that it is theirs, then they will work very hard to claim it (and maybe even more importantly, to avoid losing it).

Anytime you review their goals, you can come back to this overarching goal and talk about what they’ve done to make it happen. Emotion is the fuel to our behaviors and this will help keep them motivated.