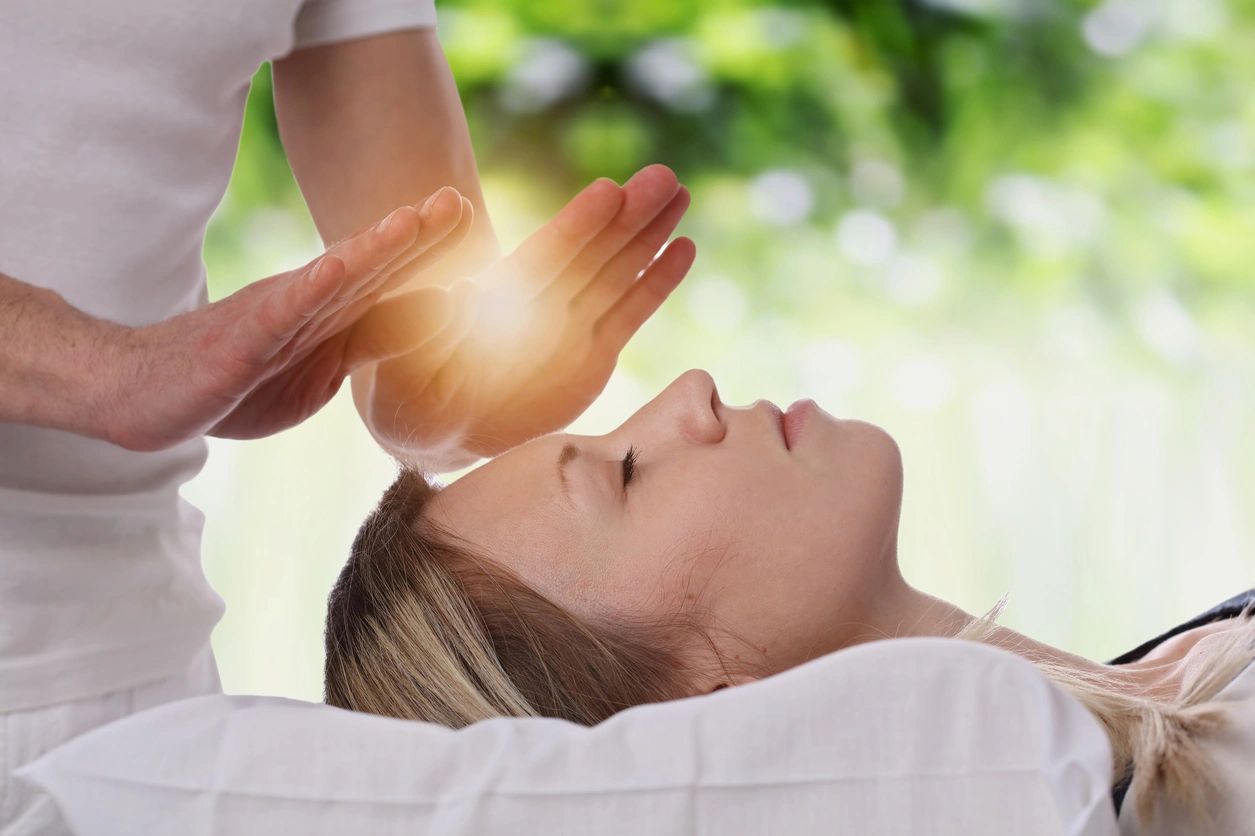 Your soul is mine! Flawless victory.
Go ahead and stand up and thrust your pelvis right now. Which one, you ask? Good question!
Today, we go over what I call ‘the many pelvises theory’. You may know a little bit about the pelvis you mostly use, but why limit yourself to just one? Let’s broaden up the characteristics of the pelvis so that we can start enjoying as many as possible. Each pelvis should be like a room – it will have a floor, a ceiling, and walls. Each pelvis can stack on top of the one below so that they share a floor/ceiling.
In order to outline the 5 pelvises, we have to define each floor/ceiling. Each of these transition points is like a horizontal hoop along the body. These transition points can be identified by the fascial bands that run along their circumference, the spinal transition zone they anchor into, and what the ‘opening’ of the hoop is. This opening will either be labeled by what structure fills the opening or sometimes just the anatomical name given to that specific opening. As a bonus, there are coincidentally also 7 chakras (energy points) and these also line up pretty well with each transition point so I’ll mention those as well.
Note that the article is mostly intended for clinicians since it contains a lot of anatomical terms.
Head hoop
Chin hoop
Neck hoop
Chest hoop
Mid-trunk hoop
Abdominal hoop
Pelvic hoop
The many pelvises
Now that we have each transition point, defining the pelvises are easy! Each one just extends from one level to the next. I’ve outlined each pelvis’ ceiling, floor, walls, and what important structures they contain.
Head pelvis
Neck pelvis
Chest pelvis
Abdominal pelvis
Pelvic pelvis
Clinical implications
It’s notable that each of the spinal transition zones are usually areas of heavy clinical focus for treatment. Clinicians will often target these areas specifically or even view them as ‘key links’ in musculoskeletal dysfunction. This is often accompanied by treatment of the corresponding fascial structures, usually along the fascial bands that connect to the spinal transition zone. Also it can be noted that 3 of the ‘openings’ of the hoops make up a set of muscles that function as a diaphragm and are often implicated in general dysfunction of that region. They are the chin hoop (floor of the mouth and suboccipitals for neck pain), the mid-trunk hoop (respiratory diaphragm for back pain), and the pelvic hoop (pelvic floor muscles for back and lower body pain).
There are many other theoretical implications that could be discussed here, but I present this information mostly just for your clinical interest. What is most important is that you now understand that basically all movement is some form of pelvic thrust. Your welcome.