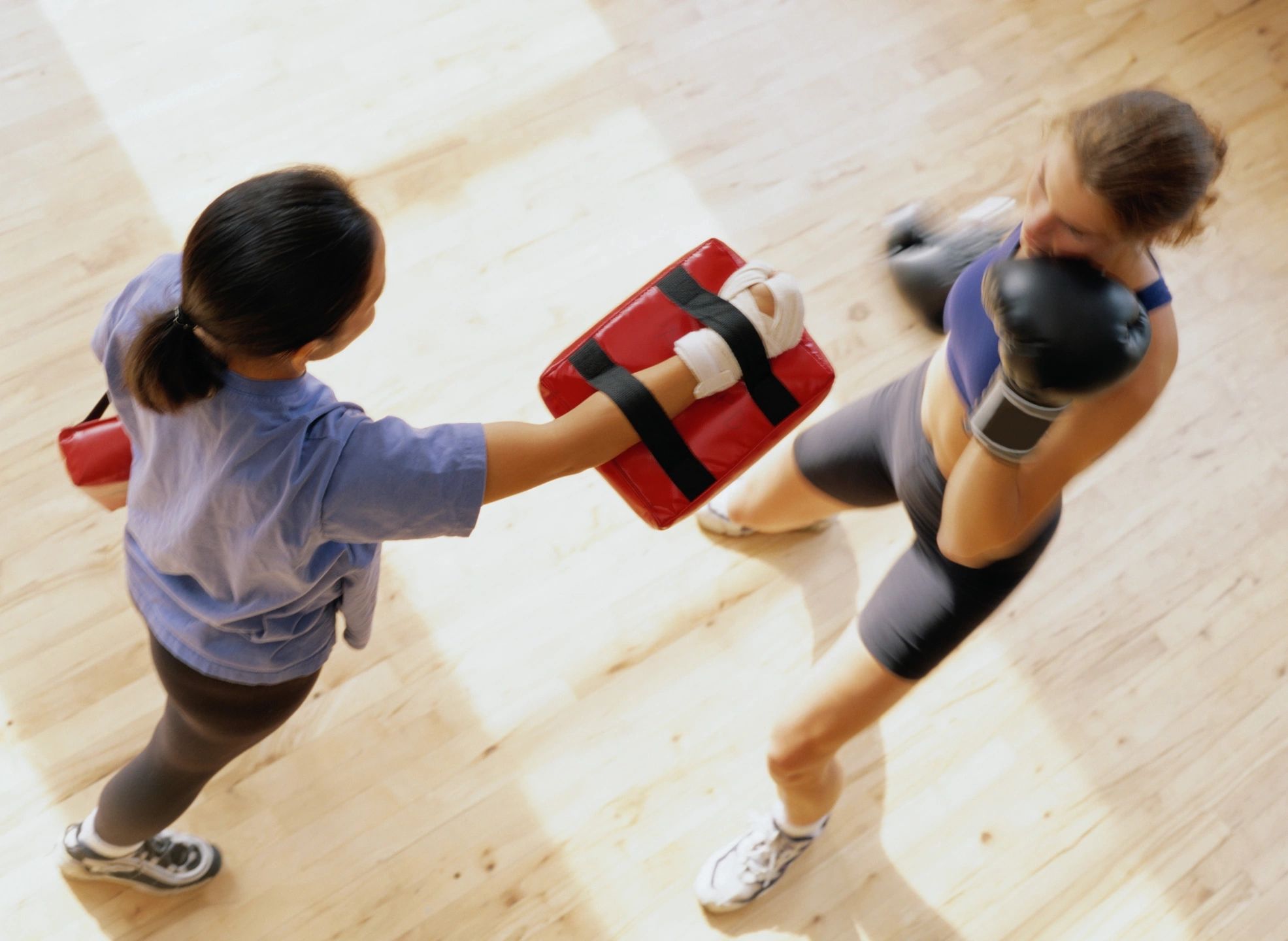 One of my workout partners and I were sparring and he complained afterwards of mild elbow pain after he tried to repeatedly uppercut me. He asked me what the cause of this was and how to fix it… A part of me considered explaining that proper uppercut form was to wrench your back while simultaneously hyperextending your knees and jutting your chin forward, but the physical therapist in me prevailed.

So there you have it. If you have sports-related elbow pain, try experimenting with arm position to avoid maximum rotation at the elbow/forearm, and practice pulsing on contact and relaxing in between hits to reduce load. There are, of course, things other than repetitive strain injuries that could be causing your elbow pain. Irritation of the ulnar nerve is not uncommon, but you’ll need to see a physical therapist or orthopedic physician for a specific diagnosis based on your presentation.