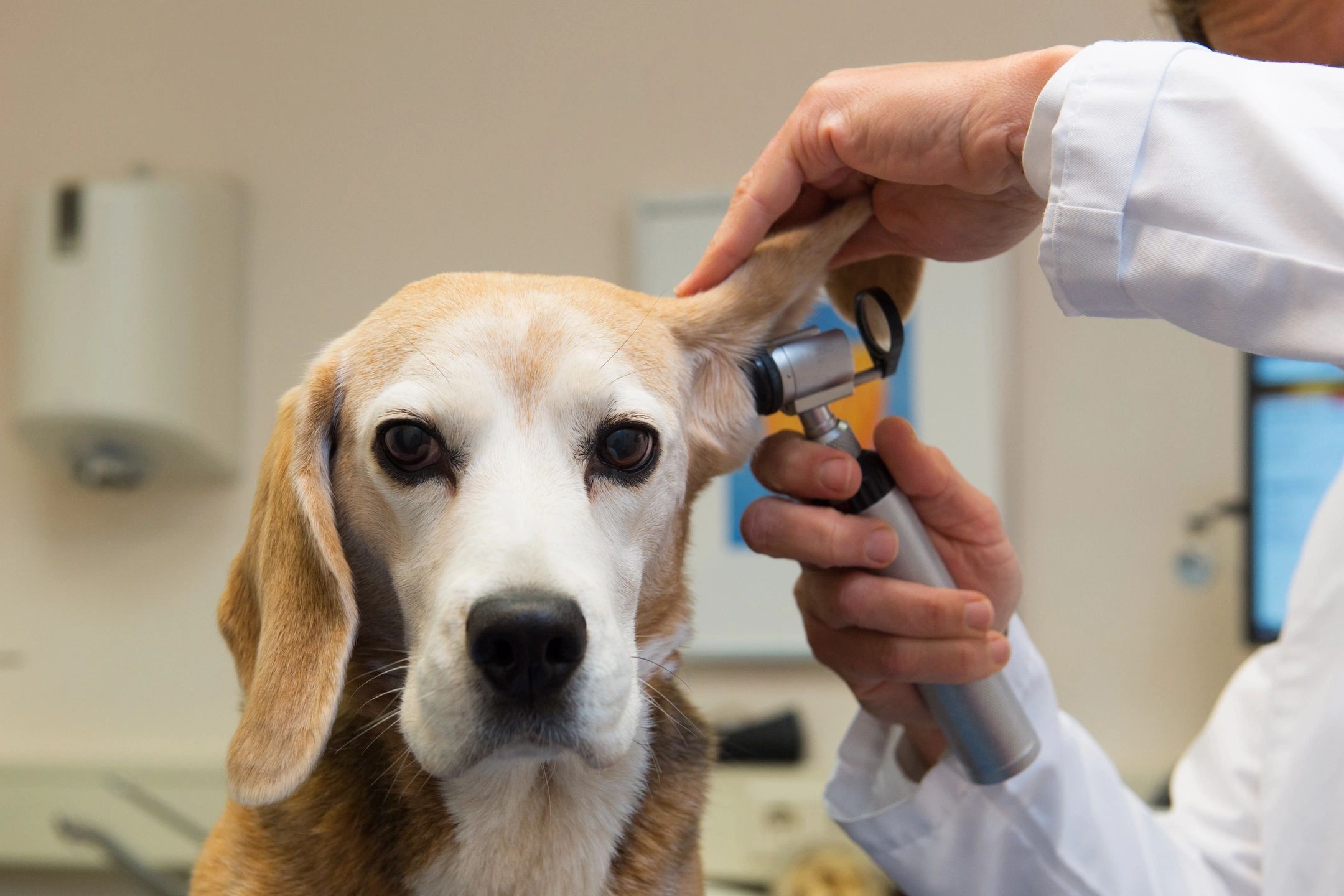 Keys – always in the last place you look.

There are 10 broad approaches I can think of that are useful for hypnotic pain relief. Each of the things listed will just be a general approach. For any given approach, there are many techniques to accomplish the desired effect.

This list is meant to pique interest in hypnosis as a clinical tool as well as illustrate that their are many ways to accomplish your goals. If one approach doesn’t work for you, there are several other avenues a clinician can go down with you. People tend to naturally respond to certain hypnotic phenomenon better than other ones. Someone may not respond to dissociation suggestions but can achieve anesthesia easily. In the end, the same result is accomplished – pain relief.

Below I’ve listed the 10 broad approaches as well as some general information on them and common usages.